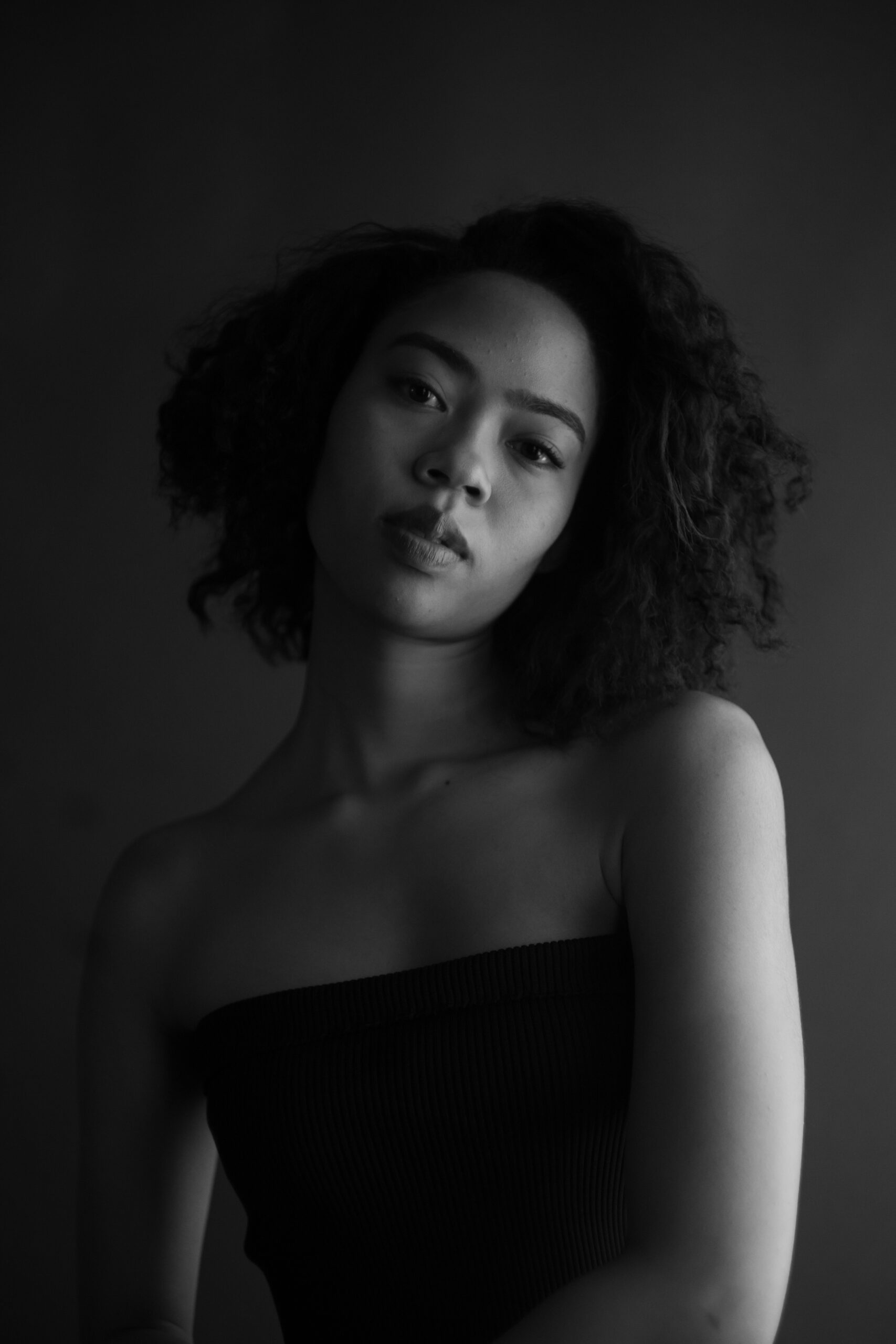 Lieko is a singer-songwriter and actress from Brooklyn, New York. She began songwriting at age 17, and was able to gain acceptance into the Clive Davis Institute of Recorded Music through her skill. She has released her debut single “Moments'”, an rnb pop track as her entry into the music industry.

She uses her distinct voice to craft compelling stories through songwriting paired with unique melodies. Lieko is a current student at the Clive Davis Institute of Recorded Music and working on her debut EP. 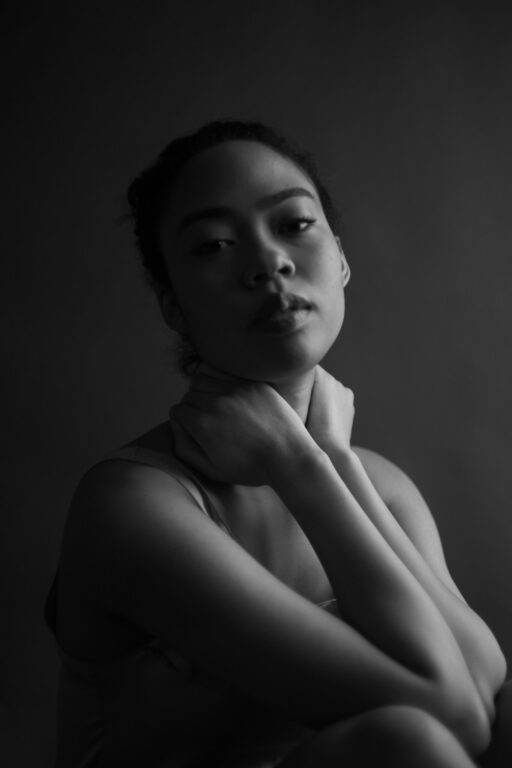 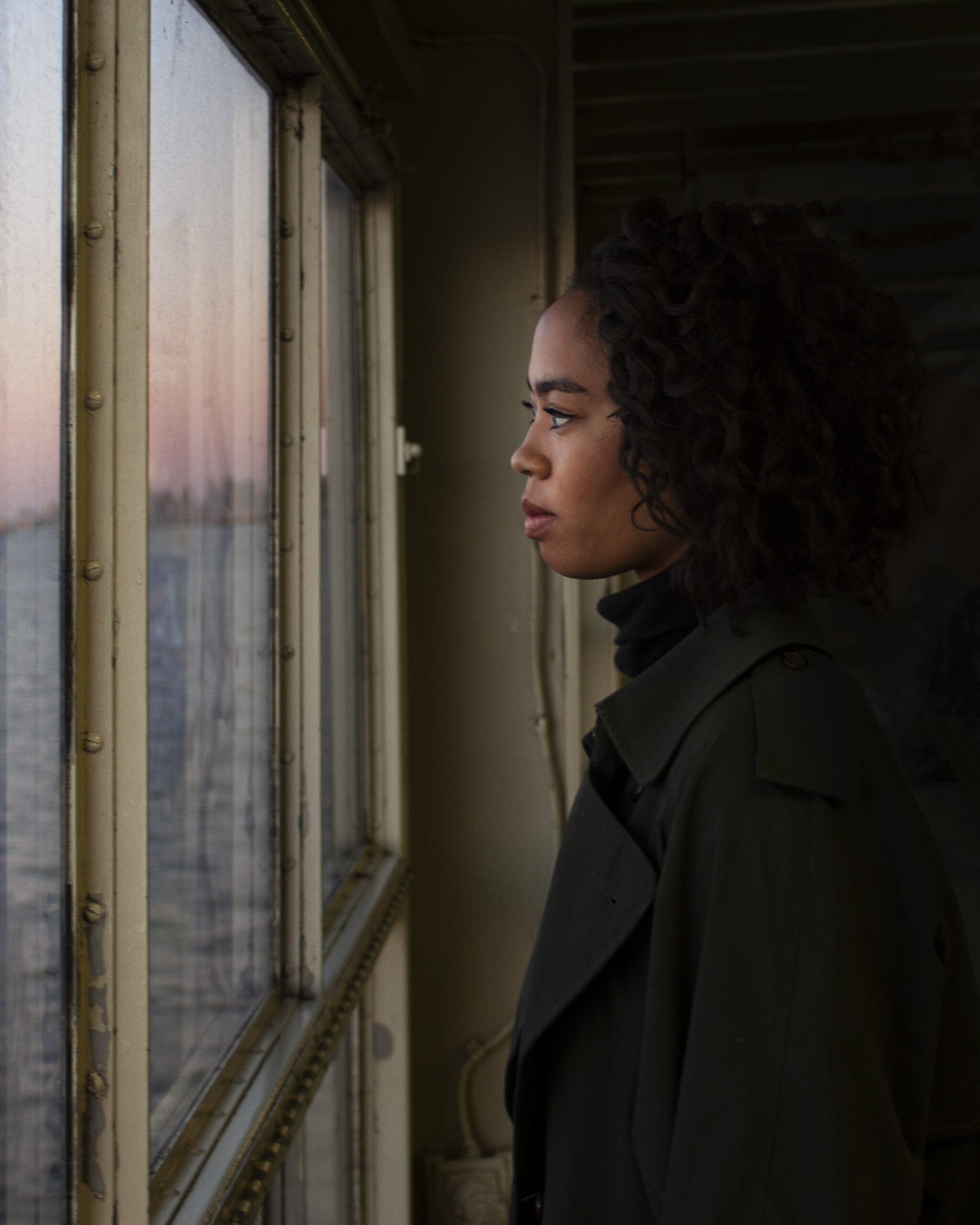 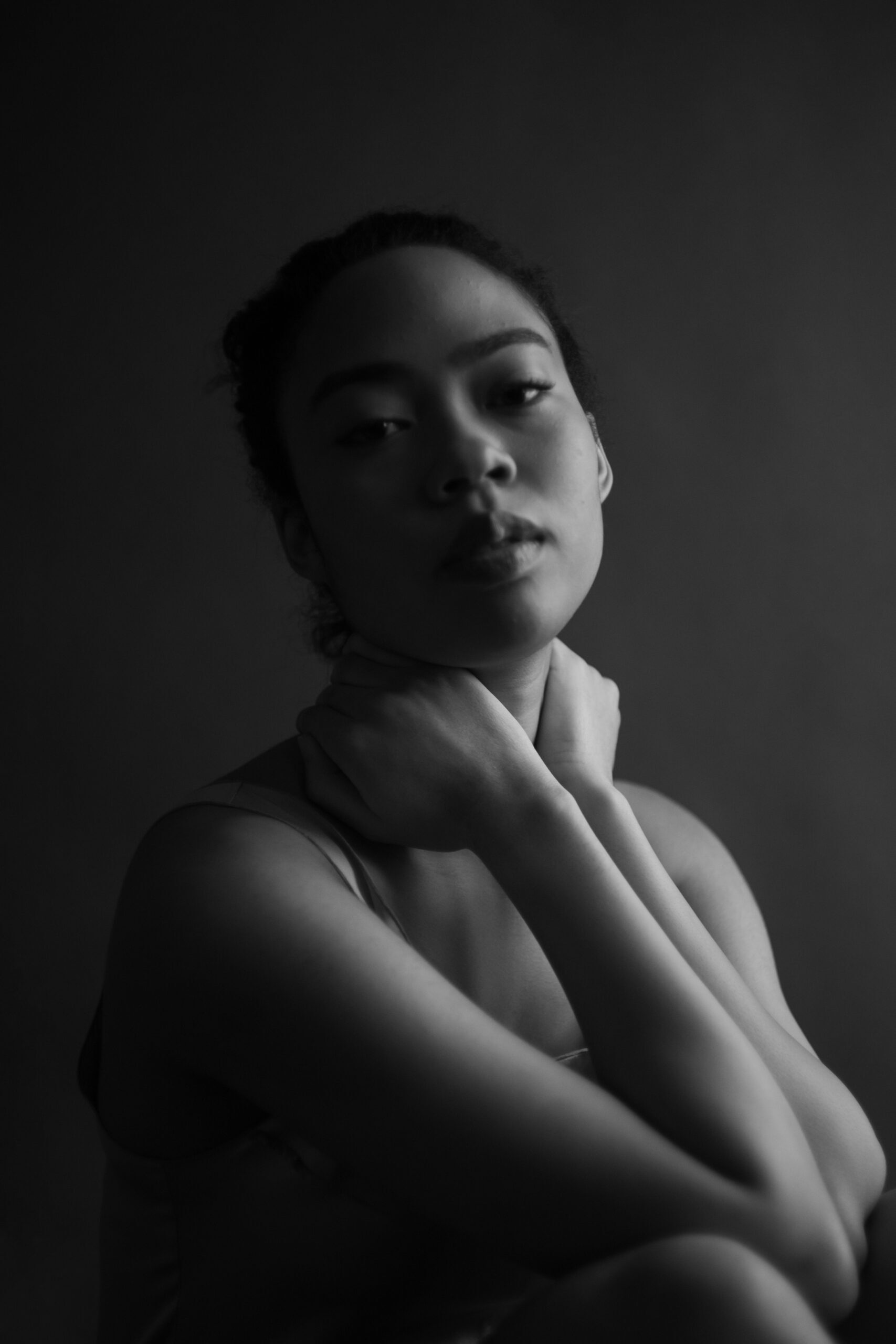 Let’s get in touch.